Which One to Choose, Pink or White Grow Light?

There are two main types of light-emitting diodes used in horticultural applications. The first type of LED emits a whitish or white color. It is also known as "broadband" radiation and is a blend of green, blue, and red wavelengths.

The second type emits a specific color, such as pink, blue, or red light. It is also known as a "narrow band." This is because it has a narrow band of wavelengths in its emission spectrum.

But what color of light is most ideal for plant growth? Stick along for a detailed insight into the ideal option between pink and white grow light.

What Effect Does Color Of Light Have On The Growth Of Plants?

The color of growing light can increase or reduce the amount of chlorophyll—the green pigment in plant leaves and stems. It uses energy from visible light to convert carbon dioxide into the plant's food. Light can be adjusted or enhanced to make the plant grow healthier or faster.

Blue light is the most recommended when seeds are first sprouting. It helps the plant produce more leaves. Purple or pink can be introduced later in the plant's life to make it sweeter or enhance the color of the plant. Pink is a mixture of blue and red. It is absorbed best because it is the opposite in color to green.

While the plants may look like they are at a disco party at night, pink LED lights are great for plant growth. They are similar to sun lamps that help people get more vitamin D. Most people prefer using pink lighting in greenhouses or for plants that do not get enough sunlight. 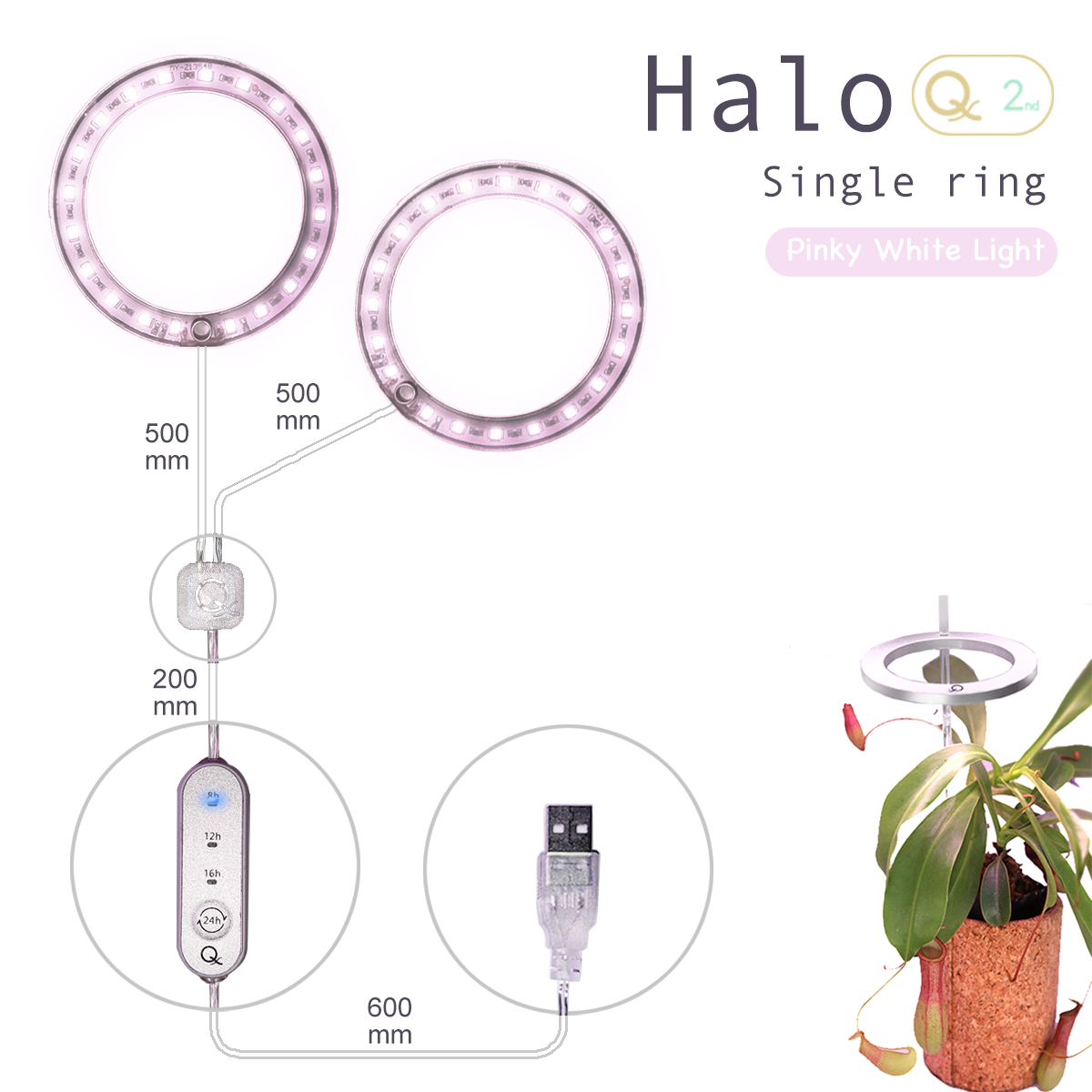 Pink LEDs do not produce as much purple as purple LEDs. They are also not as powerful. However, pink LEDs use less energy than purple LEDs. Pink LEDs are also whiter and gentler. Because the proportion of white and red LEDs in the light fixtures varies, certain lights may generate a stronger pink color than others.

Red is the primary color required by plants for stem elongation inhibition and photosynthesis. It also conveys to the plants that there are no other plants above them, which allows them to grow freely. Stem elongation inhibition, photoperiodic blooming, stomatal opening, leaf expansion, and curving towards light are all stimulated by blue.

Simply put, the combination of these two sets (pink) of actions will move the plant from seed to vegetative stage and then to bloom.

White LED fixtures are often made up of entirely white LEDs. However, this is not always the case. For some reason, a significant proportion of red LEDs or another kind of color is added. There are several types of white LEDs. Cool-white LEDs produce a faint blue tint, Warm-white LEDs provide a softer, somewhat pink hue, and mint-green LEDs emit a greenish light. 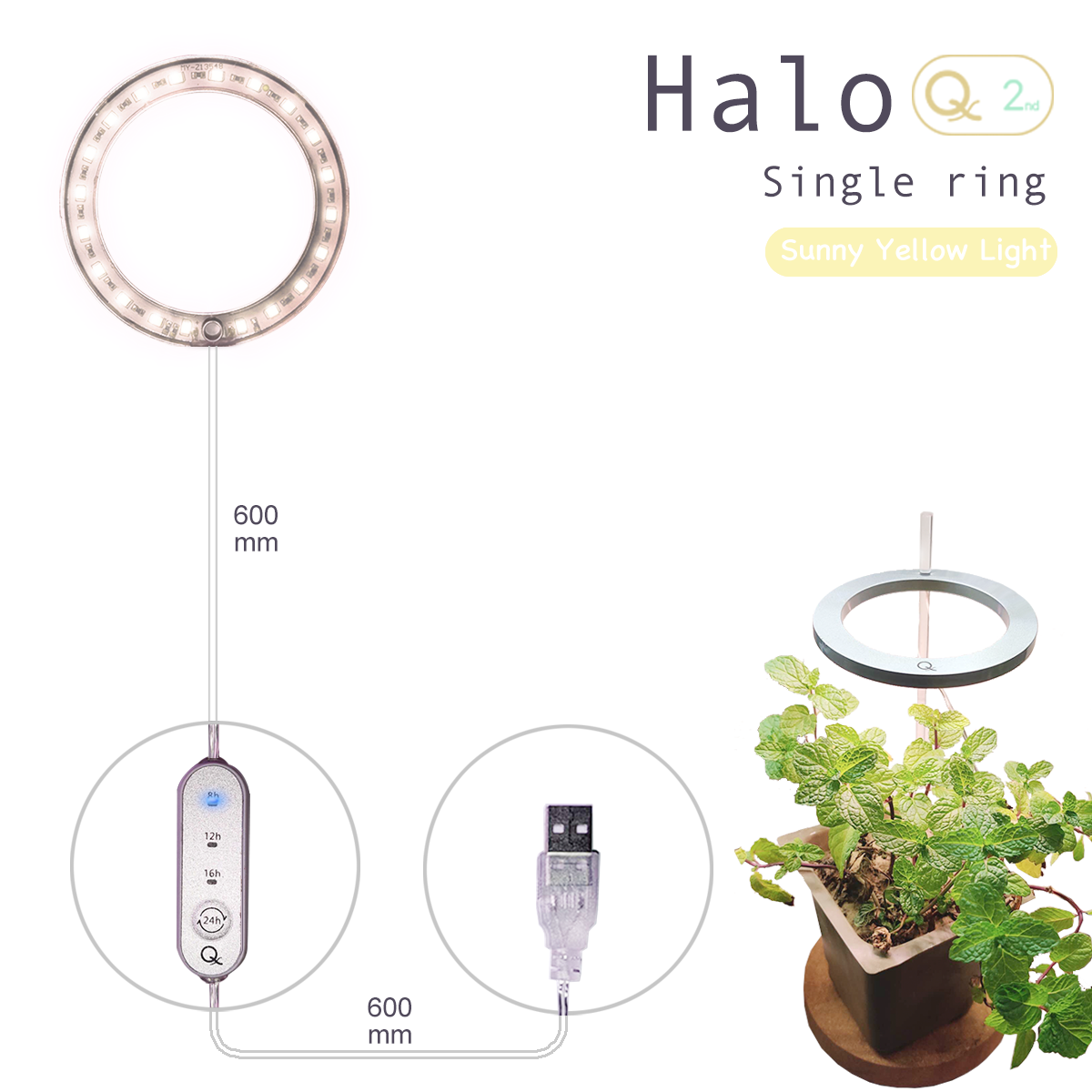 The white LED's color is based on the phosphors used to change the red, green, and blue light. LED fixtures in deep red are visually appealing but are not as efficient as fluorescent lights. The effectiveness of blue or red LEDs is frequently lower than that of LED fixtures that produce a pink or purple glow.

White LEDs are undeniably attractive and easy on the eyes, but they are not as energy-efficient as blue-and-red LEDs when used as grow lights. They are, nevertheless, more successful than pink or purple LED lamps at growing and blooming plants.

You can make white light in the grow chamber by mixing green, red, and blue LEDs. However, very few individuals do this since green LEDs are less effective than red and blue LEDs.

What Else Do I Need to Know About Plants and Lighting

Recent research reveals that artificial lighting in warehouses might create year-round growth. Experiments are being carried out using 'pink' lights, which are a combination of blue and red LEDs. The research was successful in growing food all year in massive warehouses known as "pink houses."

Some colors are better absorbed by plants than others. Plants reflect the greenest light, which explains why they absorb the least of this color. On the other hand, red light is regarded as the direct opposite of green light since they cancel each other out when they mix.

It is also the hue that is best absorbed, along with blue. Most greenhouses are pink because of this concept. Pink light is a combination of red and blue light, and since it contrasts with the green of the plants, it is best absorbed, making it a good choice for a greenhouse.

Whether you are looking to try out new crops or want to add different lighting, the fact is: grow lights have a huge impact on plants. The color of lighting you integrate can make your plants grow faster and healthier.